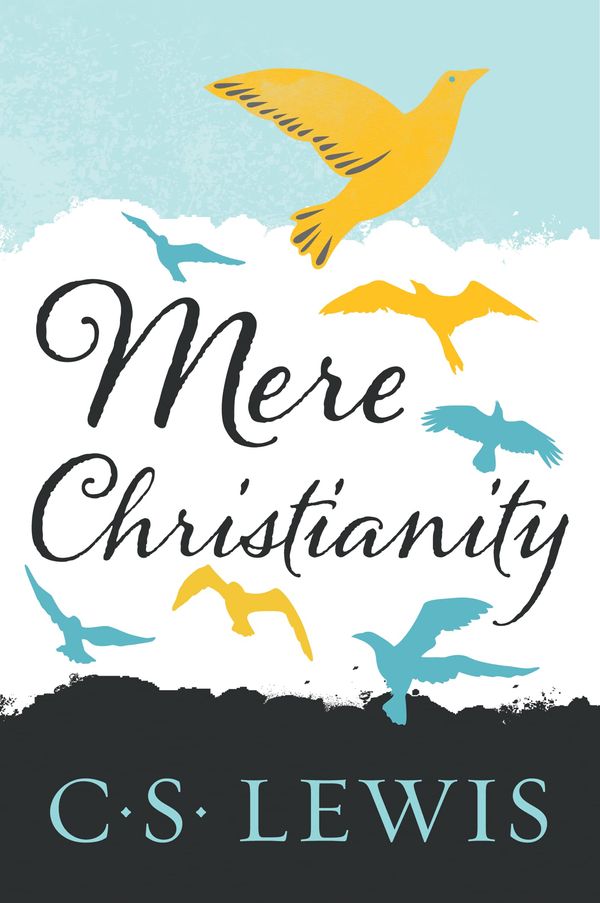 Rating: 20/10
Where to Read: Kindle, Paperback, Audio is free on YouTube

Few people have shaped my practical view of Christian theology as much as CS Lewis. He is my theological and philosophical hero. His most mind-shaping book is this masterpiece, Mere Christianity. This book is not only helpful in grasping the deeper theological ideals, but also practical implications of walking more closely to Christ every day. This is an annual read for me and I glean something new every time. Highly recommended.

Mere Christianity is C.S. Lewis's forceful and accessible doctrine of Christian belief. First heard as informal radio broadcasts and then published as three separate books — The Case for Christianity, Christian Behavior, and Beyond Personality— Mere Christianity brings together what Lewis saw as the fundamental truths of the religion.

Rejecting the boundaries that divide Christianity's many denominations, C.S. Lewis finds a common ground on which all those who have Christian faith can stand together, proving that "at the centre of each there is something, or a Someone, who against all divergences of belief, all differences of temperament, all memories of mutual persecution, speaks the same voice."

“A proud man is always looking down on things and people; and, of course, as long as you are looking down, you cannot see something that is above you.”

“Even in literature and art, no man who bothers about originality will ever be original: whereas if you simply try to tell the truth (without caring twopence how often it has been told before) you will, nine times out of ten, become original without ever having noticed it.”

“A man who was merely a man and said the sort of things Jesus said would not be a great moral teacher. He would either be a lunatic—on a level with the man who says he is a poached egg—or else he would be the Devil of Hell. You must make your choice.”

“Now is our chance to choose the right side. God is holding back to give us that chance. It won’t last forever. We must take it or leave it.”

“The Christians are right: it is Pride which has been the chief cause of misery in every nation and every family since the world began.”

“The only things we can keep are the things we freely give to God. What we try to keep for ourselves is just what we are sure to lose.”

“What can you ever really know of other people's souls — of their temptations, their opportunities, their struggles? One soul in the whole of creation you do know: and it is the only one whose fate is placed in your hands. If there is a God, you are, in a sense, alone with Him.” 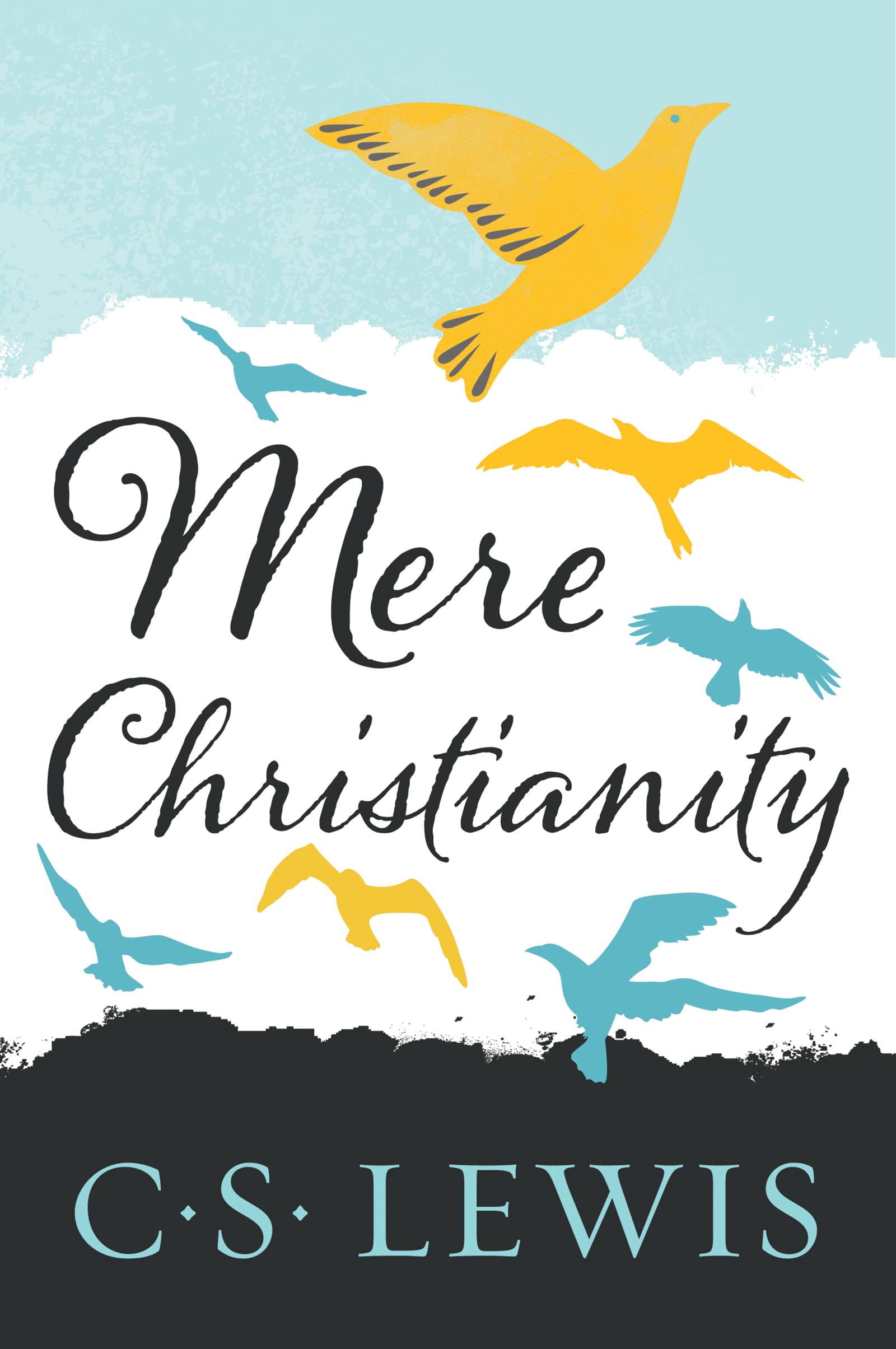