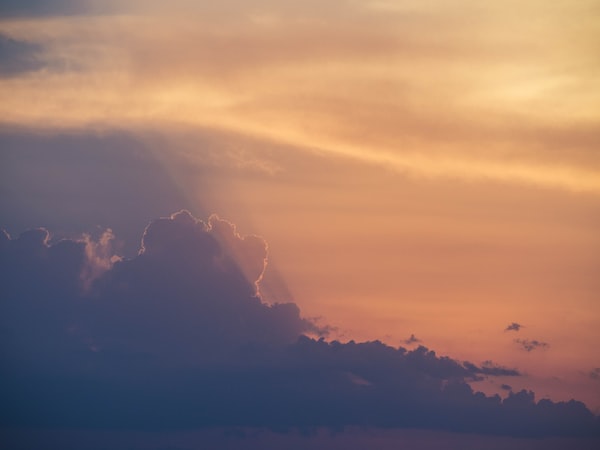 I am agnostic when it comes to my belief about how God conducted creation. Honestly, this topic just doesn’t interest me as much as it does others. I am certain God did it. I am certain Genesis 1 is correct. Exactly how long it took? I’ll go with the plain reading of Scripture. Is it possible it was longer, sure? But I am unwilling to break fellowship with someone who disagrees. I will leave the deeper exegesis to others. Below are some resources for further study.

Imagine you have four great friends. Imagine you grew up together and love each other very much. Now, imagine all four of your friends get into an argument. All four have a crush on the same girl. All four are certain this girl likes them and think they can prove it. They say the others are wrong and nothing can be done to change their mind. Then, they all four look at you and say, “Which one of us to you agree with? You cannot be neutral.”

Ugh!! How crazy is that? I can see where two of you are coming from. One of you… no way. But the other two, maybe. Number three, you’re just messing with all of us. I’m so confused. Can we just all be friends and wait and see what she decides?

This is how I feel when my scholarly friends start debating the topic of creation theory. They are all Christians and they all love God and His Word. However, they all think they are right and cannot see anything else. In the Christian world, there are mainly four types of Creation theory: Young Earth Creationism, Old Earth (Progressive) Creationism, Evolution Creation, and Intelligent Design.

Two of the four have strong points to consider, one is interesting, and one I completely reject. This is something that should not separate sincere Christ-followers, but it often does.

Below are my quick thoughts about all four and some articles for you to make up our own mind.

Likely. Because the most plain reading of the text speaks of “days” in Genesis 1, many in the creationist debate say this is the only way to interpret Scripture. I agree this is the safest, most straightforward way to read the text. This a strong view and a good stance to take. I deeply respect Ken Ham’s work on this and appreciate his commitment to Scripture. Ken would be easier to listen to if he spent a less time degrading his debate partners and more time on the topic. Don’t get me wrong. I think spirited debate is an important part of the learning process. However, Ken believes that disagreeing with his straightforward view means someone is not a Christian and cannot be saved. I didn’t realize creation theory was the basis for my salvation! I thought it was the finished work of the Cross. Anyway, this is a view I would highly recommend deep investigation.

Second Most Likely. When I first heard Hugh Ross or my scholarly hero, John Lennox, talk about Progressive Creationism, I wasn’t interested. Then, I learned to read Hebrew. The word “yom” is where we get the word “day” in Genesis 1. This is where Young Earth Creationists get the division of 24 hour days for their interpretation. However, that is not the only way to read the word “yom.” In Hebrew, this can have multiple meanings and is used to measure various time frames, including within the first chapter. Because of this, Old Earth Creationists say God created the Heavens and the Earth just like He said in Genesis. The problem is our translation from Hebrew to English. It doesn’t have to be in 6 literal days but in 6 epochs of time. This doesn’t mean evolution was happening. John Lennox and Hugh Ross reject macro-evolution. Hugh Ross says he believes God would have created everything within a particular epoch as an explosion to give the most amount of life the highest chance for success. Those who hold this view have many compelling ideas worth exploring.

Well, yeah. The “politicians view” of creation theory. Simply stated, intelligent design is the theory that creation features of the universe and of living things are best explained by an intelligent cause, not an undirected process such as natural selection. So, I think all of these views would say the people who hold to this view is spending more time trying to agree with everyone than make a statement.