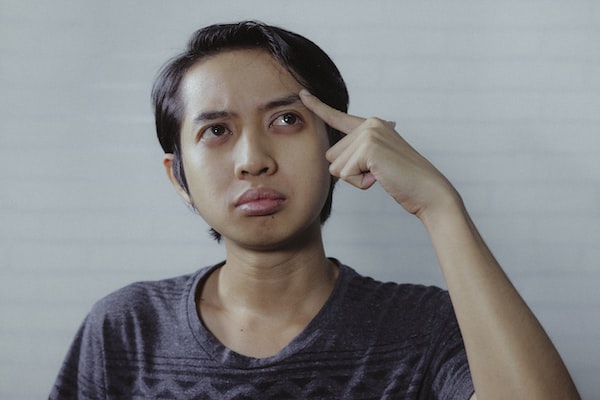 Dealing With Doubt: Part One

Dr. Gary Habermas is the foremost authority ... ON THE PLANET... on the resurrection. He has written over 40 books on various topics. He is a genius... and he almost walked away from Christianity after becoming a PhD! That is staggering. He has spent his life getting to the bottom of the resurrection, life after death, and doubt. These topics have been important to him because he has had to deal with significant seasons of doubt.

This series will cover a few videos where he talks about the different major forms of doubt. First, the video below is a short interview of Dr. Habermas talking about his own journey with doubt and a quick overview of the different kinds of doubt we all have dealt with at one time or another.