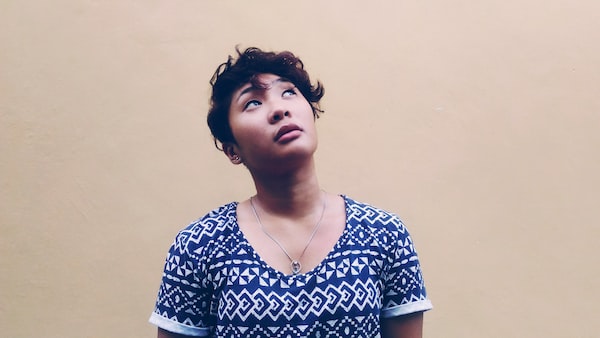 Our Modern Culture Destroys the Beauty of the Old Testament

Imagine you were describing the biggest American sporting event to someone 300 years from now. First of all, you would call it the "Superbowl." You would say they were playing "football." Imagine deacribing the teams... the Chief against the Buccaneers.

Can you imagine how confused they would be? Soooo…. You’re saying they played a game using their feet, in a bowl, and the two teams were made of Indian leaders and pirates? 🤦😂😂

It would be a hilarious disaster. The only thing to do would be to start talking about culture, the way our world is, and take a long journey toward getting back to the game. This is the same problem with the world of the Old Testament. Our culture has changed so much that it can frustrating to know even where to begin.

As a church, we are about to start walking through the Old Testament together. Along the way, there are going to be many question. I’ll try to provide some doorways into some answers but it’s going to be hard to know where to begin.

However, the juice is worth the squeeze. In time, you’ll likely realize that the first five books of the Old Testament are some probably the most profound documents ever written. Here is a video start the conversation.