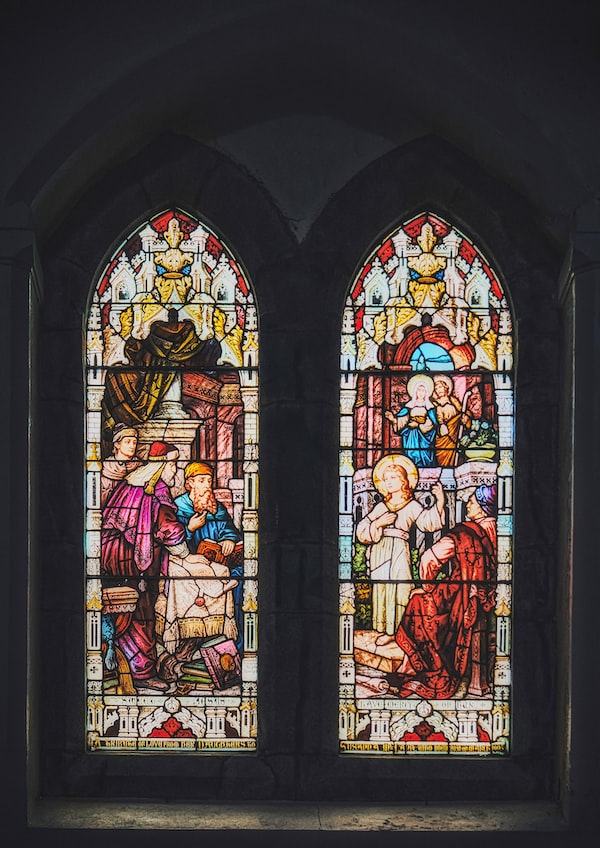 As we dive deeper and deeper into the Gospel of Matthew, we are going to come across the Pharisees, Sadducees, and scribes many more times. Therefore, it is important to give them a slight introduction.

At the bottom of this post is a list of resources to deep dive into their origins and who these people are. However, beforehand, here are a few things you should know about Jesus' chief rivals...

1- The Pharisees and Sadducees are the religious elite of their day.

In the social order of things, these two groups were considered the most elite and most intelligent of their day. They led the nation in all religious matters instead of the priest system set up in the Old Testament. The priests were still around, but they had become corrupt. The High Priest was now elected instead of inherited by being the oldest son in the family line of Aaron.

2- The Pharisees and Sadducees were political and social enemies.

While it is not a completely accurate comparison, it could help people familiar with the United States government to think of the Pharisees as conservatives and the Sadducees as liberals. The Pharisees were interested in a much more conservative approach toward the law and toward the Romans. The Sadducees had a more liberal view of both. They saw the Romans as necessary and worked with them. This caused the Sadducees to generally acquire the highest levels of government and acquire more wealth.

3- The Pharisees and Sadducees meant well for the Jewish people.

We must be careful not to paint them all with the same brush. Most groups are not all good or all bad. An example would be Nicodemus in John 3. He was a part of the Jewish elite, yet came to Jesus by night to hear the Gospel. He later asked Pilate for the body of Jesus in order to honor Him in death. They are viewed as wholly bad because of their stance against Jesus. However, we must realize they did not know Jesus and they were afraid of losing power. They likely viewed their power as a way to keep the Jewish nation alive. The Jews had already been in many revolts in the times leading up to Jesus with groups such as the Maccabean revolt. They were likely concerned that Jesus could foment another rebellion. They had no idea what Jesus was truly trying to do.

4- Paul was a Pharisee before becoming a Christian.

This fact shows us that not all Pharisees were bad. Many of them were simply misguided. Misguided people can still do terrible things so we cannot give them all an easy pass. We much remember that we all need Jesus.

5- The Pharisees were probably more religiously pious than me or you.

The life of the religious elite required them to live a life that would put most of us to shame in today's culture. They were known for having memorized most of the first 5 Books of Moses. They tithed on every single thing they owned. They fast twice a week. They would not walk more than a half mile on the Sabbath and did not do anything that would resemble work in order to honor God's law. These are just a few things they did to honor the law of God.

There is so much more. Hopefully, the links below will aid you in your quest. This is important because to know Jesus' enemies is to understand why He debated with them the way He did. Of all the people He talked with, Jesus is often the most servers with them. When you realize who they were, you begin to understand why.