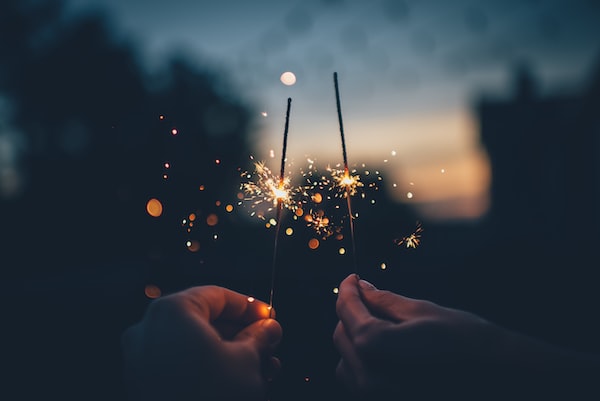 Happy Friday.
The New Year is almost here. Hope and pray you had a great Christmas and are ready for a Great 2023.

🖤 My 5 Favorite things this week:

🧐 Henry Cloud- Their Behavior is Not Your Responsibility. This is a very interesting video by Henry Cloud on not making other people's problems your problems.  (https://youtu.be/JzHq4706vOE)

🤔 Story Time: Sitting Up with the Dead- Have you ever got the 'creeps' when visiting a funeral home? Imagine being stuck with a dead body... multiple times... all night. Here's another story from my family's past. brandoncannon.com/story-time-sitting-up-with-the-dead/

🤪 Dad Joke of the week: Youth is when you get to stay up all night to celebrate the New Year. Middle age is when you are forced.

😂 Funniest meme of the week:

Hope you have a great weekend!