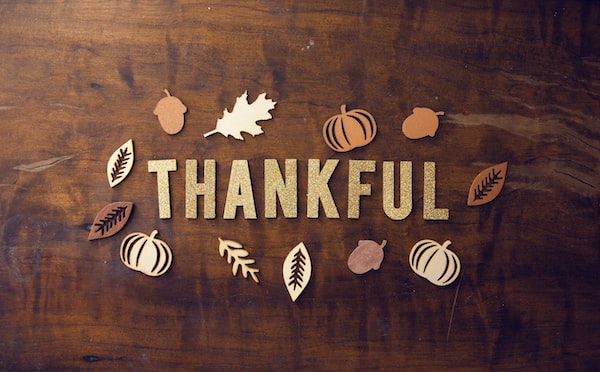 I hope you have a great time of thankfulness today. I pray for you to have many  great memories shared and food eaten... and even more leftovers to be eaten later... and later... and so on.

In some cases, some of you may be traveling and seeing family you don't often interact with. If this happens, you might find yourself searching for something to talk about.

(I am placing the word 'facts' in quotations because some of these are impossible to verify. Just fun to think about and debate. Enoy.)

Which one of these "facts" do you think is most definitely false?
Which one surprised you the most?
Do you have a favorite Thanksgiving fact?
Head over to my Facebook page and let me know by clicking here... www.facebook.com/thebrandoncannon