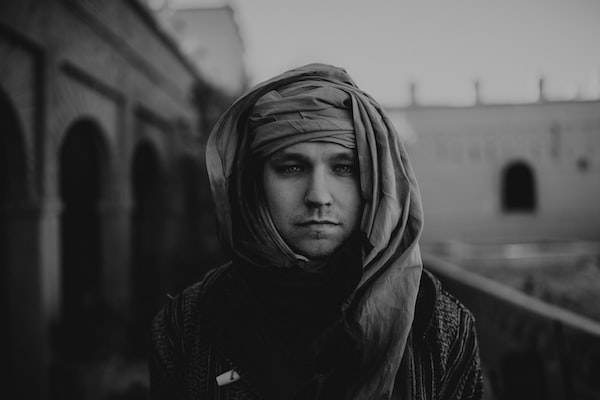 Islam from a Christian Worldview

Islam is the second largest religion, the first being Christianity. There are many difference between the Christian worldview and Islam. Here are some various differences and little known facts. Also, there are articles, books, and videos below to help you dive deeper into this topic. It's important to know what they believe so you can better share the Gospel.

10 Things Christians Should Know About Islam

1. “Muslim” and “Arab” are not the same thing. “Muslim” is a religious term. A Muslim is someone who adheres to the religion of Islam. “Arab,” on the contrary, is an ethno-linguistic term. An Arab is a member of the people group who speak the Arabic language. It is true that Islam originated among the Arabs, and the Qur’an was written in Arabic. However, some Arabs have historically been part of the ancient orthodox Christian churches. On the other hand, Islam spread far beyond the Arab world, and today most Muslims are not Arabs. This includes the Turks, the Kurds, the Iranians, the Pakistanis, other South Asian Muslims, the Malaysians and the Indonesians, almost all of whom are Muslim but none of whom is Arab.

2. The word “Islam” means submission. A Muslim is someone who submits to God. The Islamic conception of who God is, and how he is to be worshiped and served, is based on the teaching of Muhammad. Thus the Islamic creed is: “There is no God but God, and Muhammad is his prophet.”

4. Islamic theology could be summarized as belief in one God, his prophets, his books, his angels, his decrees, and the final judgment. Islam teaches that humans are born spiritually neutral, perfectly capable of obeying God’s requirements completely, and that they remain this way even after they’ve personally sinned. The need of humanity, therefore, is not salvation but instruction; hence Islam has prophets, but no savior.

5. Islam teaches that Jesus was a great prophet. Islam affirms that Jesus was born of a virgin, that he lived a sinless life, that he performed mighty miracles, and that he will come again at the end of history. It even calls him a word from God. However, it explicitly denies the deity of Christ and repudiates the title “Son of God” as blasphemous. It also (according to the majority view) denies he died on the cross, claiming that Jesus’ visage was imposed on someone else, who was then crucified, and that Jesus was taken up into heaven without tasting death. Islam explicitly denies the possibility of substitutionary atonement.

6. Islamic practice can be summarized by the Five Pillars of Islam. These are composed of the confession of faith (“There is no God but God, and Muhammad is his prophet”), prayer (the ritual prayers said in Arabic five times a day while facing Mecca and performing the prescribed set of bowings, kneeling, and prostrations), alms (taken as a tax in some officially Islamic countries), fasting (the lunar month of Ramadan, during which Muslim believers fast during daylight hours but can eat while it’s dark), and pilgrimage (the Hajj, or pilgrimage to Mecca, which every Muslim believer should make once in his or her lifetime).

7. The vast majority of Muslims are not terrorists. In fact, normal Islamic religious law forbids the intentional killing of non-combatants in battle. It also forbids suicide. It’s a small minority view that allows these things, and it’s a small minority who engage in terrorist activities.

8. Muslims can be some of the friendliest, most hospitable people on earth. They make great neighbors and great friends. No Christian should be afraid to build a relationship with a Muslim.

9. Muslims need salvation through Jesus Christ. They are lost exactly like any other non-Christian—neither more nor less than anyone else. Furthermore, Muslims do come to faith in Jesus Christ. It usually takes time, and extended exposure to the Word of God and the lives of Christians, but more Muslims are coming to faith today than at any other point in history.

* Some of the above came from below resources. 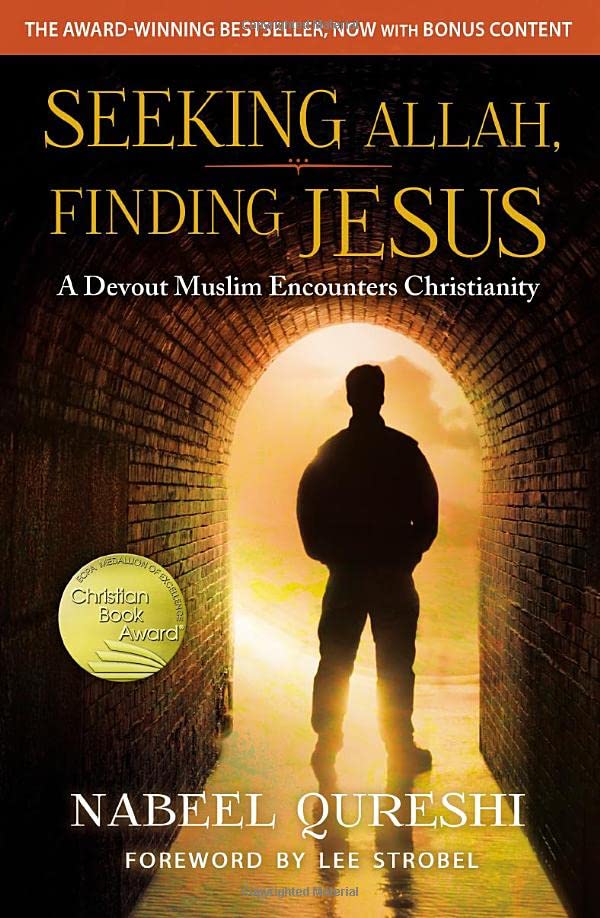 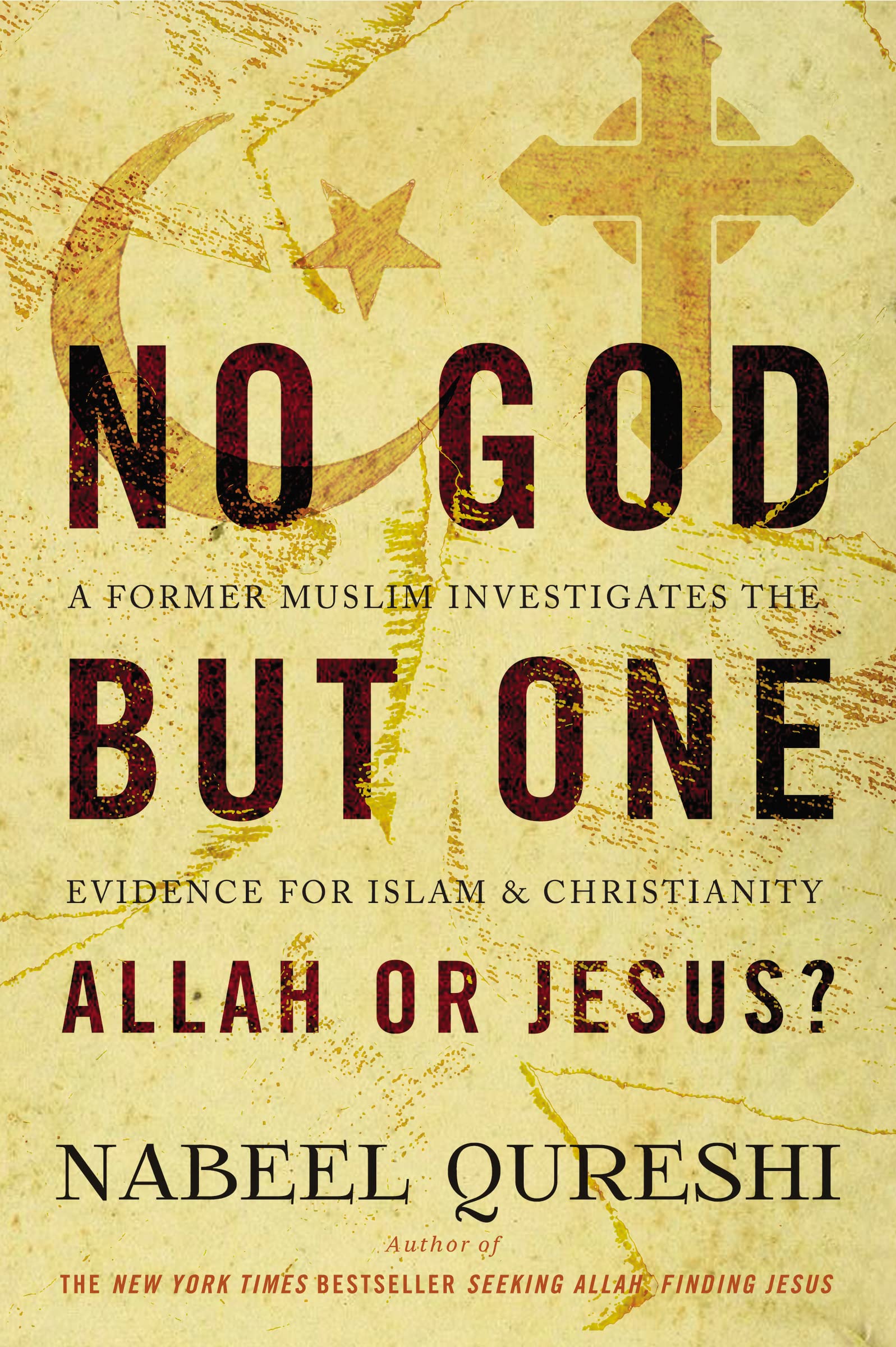 No God But One